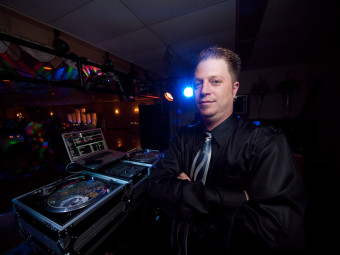 rockin for everybody from high school proms to weddings to corporate events and parties for Redbull, Scion, Microsoft, TJ Maxx, 84 Lumber Rubbermaid and the Rivers Casino a few times each month in Pittsburgh. Rambo has also been awarded the area's #1 Disk Jockey by the Herald-Standard newspaper 5 times in their community choice awards. Rambo was also selected in 2010 for the Redbull World Thre3style DJ competition. Rambo was chosen to spin for Lady Gaga's VIP pre-concert party at the Consol Energy Center Feb 2011. Rambo was also Redbull's choice to spin for Bridge Day 2011 at the New River Gorge Bridge for over 60,000 spectators to see basejumpers from all over the world take the plunge. In 2011-2013 Rambo also mixed and mastered his own club sets for WVAQ radio as part of their Mixtape segments that aired weekly with Jason Knight. Rambo was also The Rivers Casino Feature Entertainer for New Years Eve for 2016, 2017 and 2018. Rambo even came out of dj battle retirement to to win the 2018 Liquid Lounge DJ Battle in Morgantown, Wv. Starting in 2019 you can now catch segments mixed on KissFm Dallas for Kidd Kraddick show, and certain Top Golf Locations. 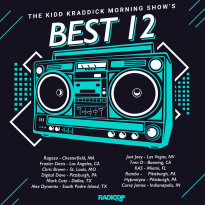 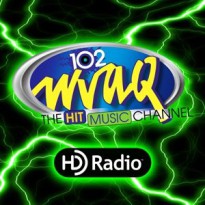 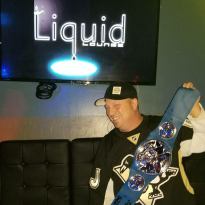 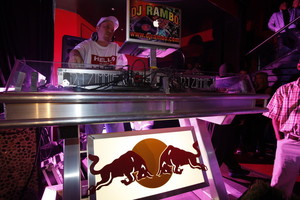 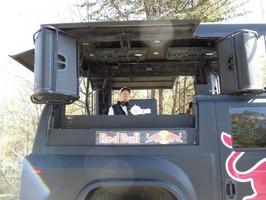